The oldest Discovery class tenders with GRT 40 tonnes have the Camarc designed ø280 mm HDPE pipe as a fender. The HDPE pipe is fitted with foam blocks in the aluminium fender casing. Each year we have an average repair cost of € 8.000 on each tender.

The new type tenders, also designed by Camarc with GRT 60 tonnes had the same fender system. The average repair costs were much higher and the down time due to the repairs longer because the vessels are heavier than the older Discovery class tenders.

The Dutch Pilots have a D450MHD-S fender system and they could have expanded their operational at extremer weather condition. On the same time they reduced hull damages and other repair costs. 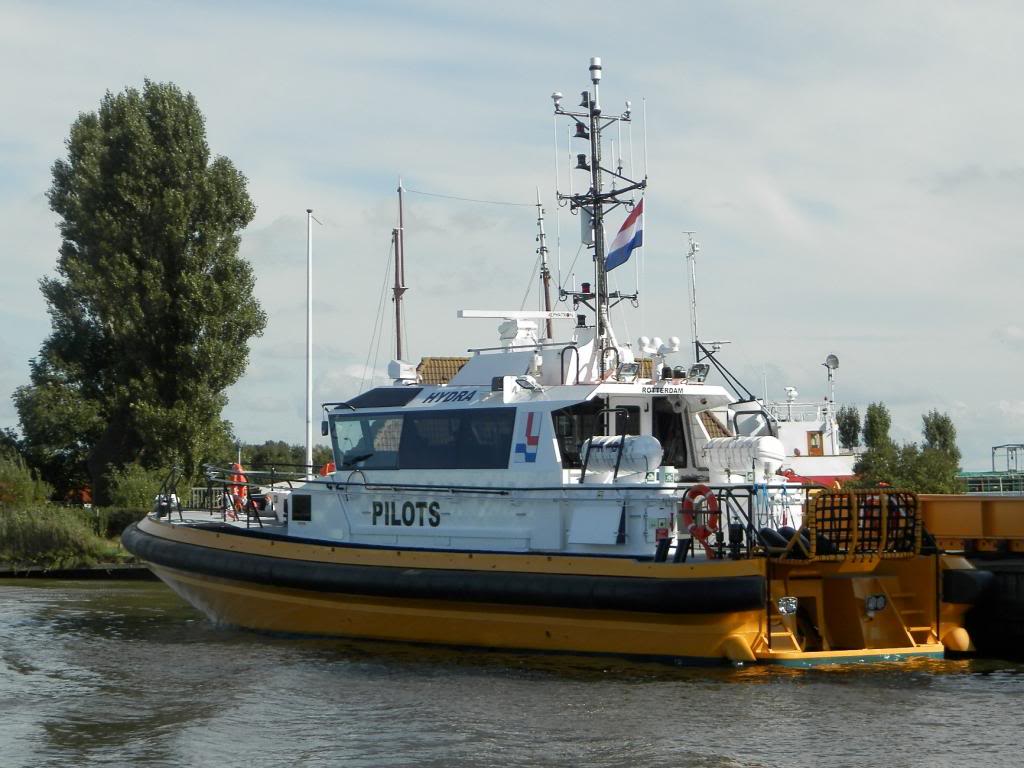 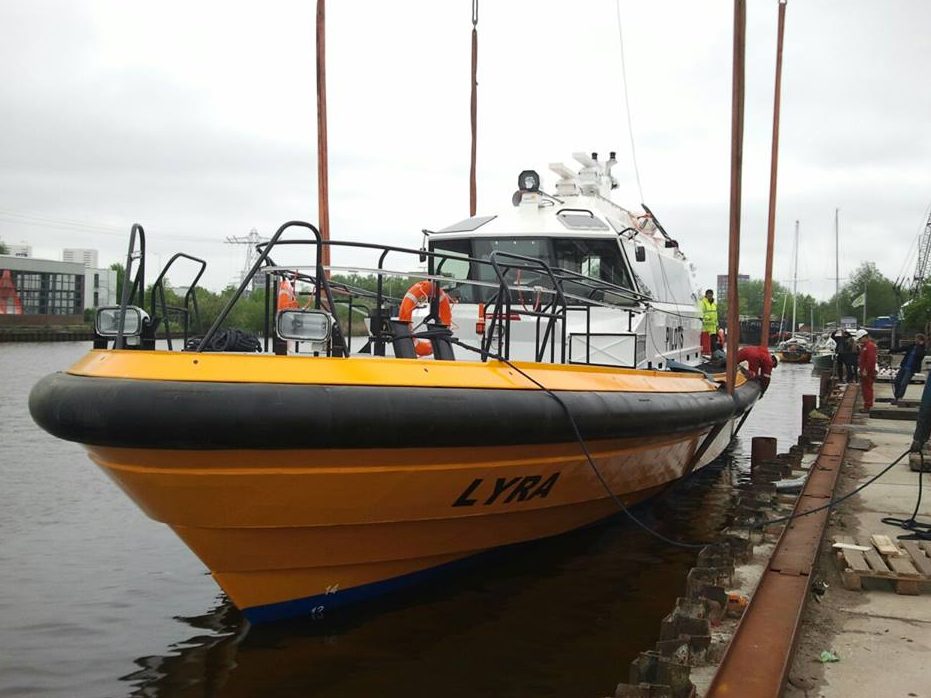 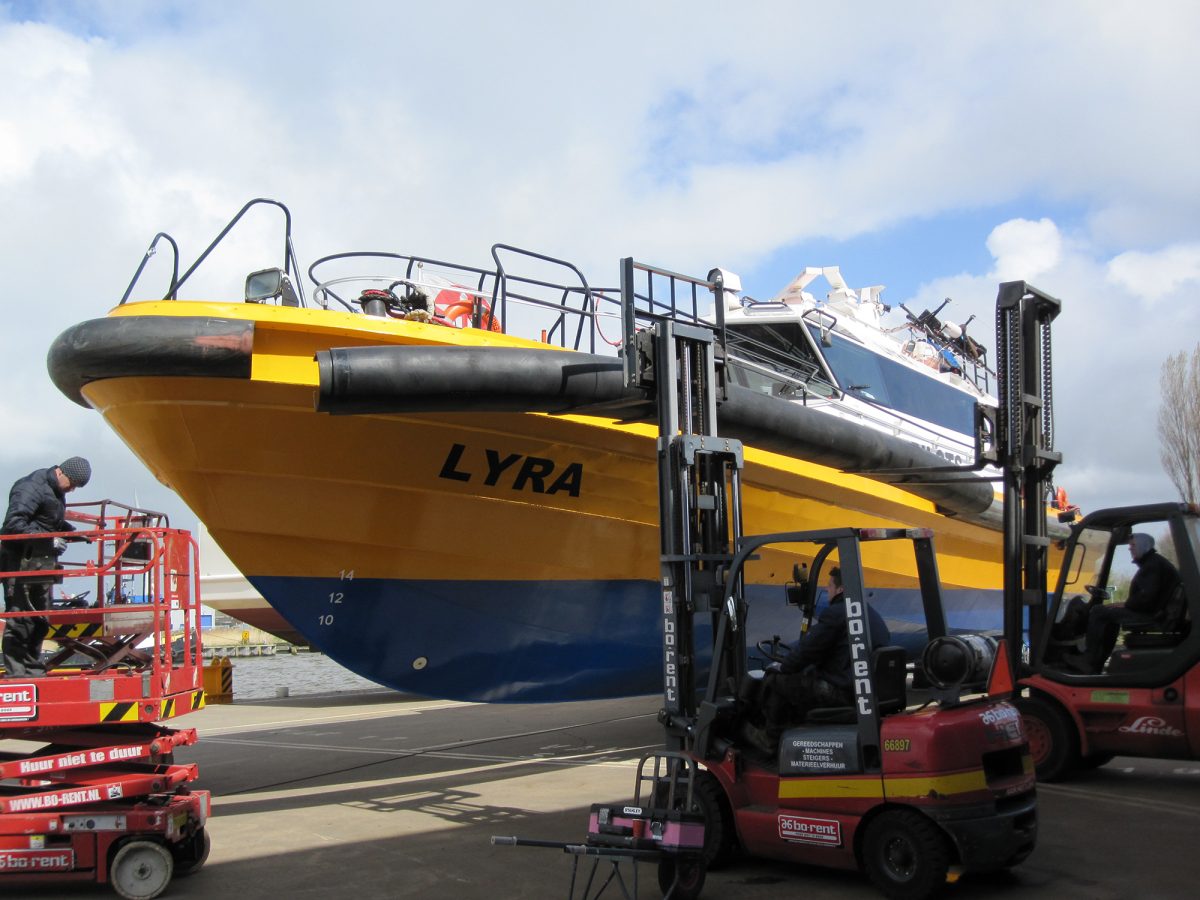 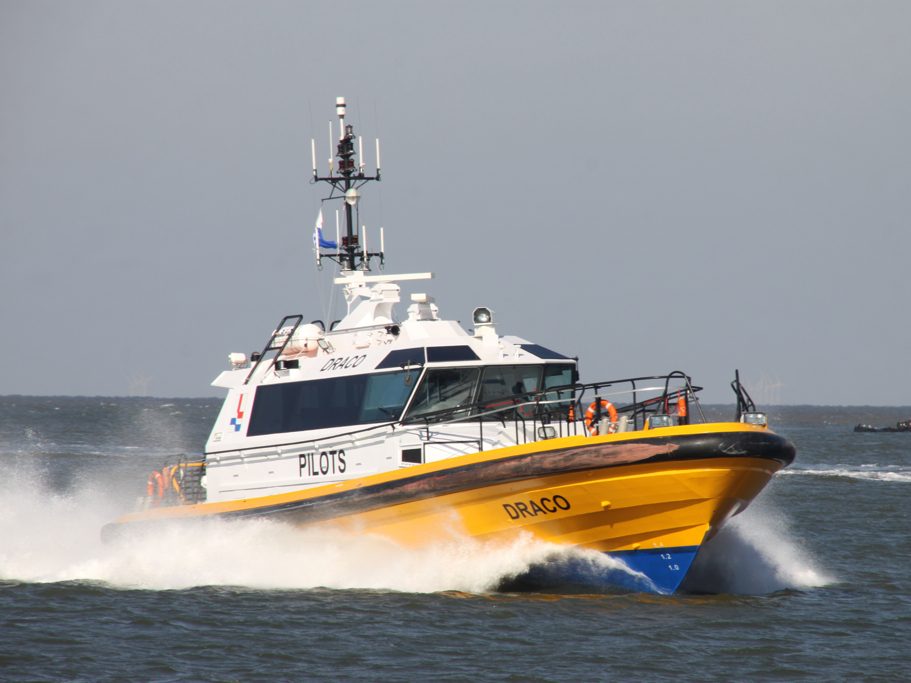 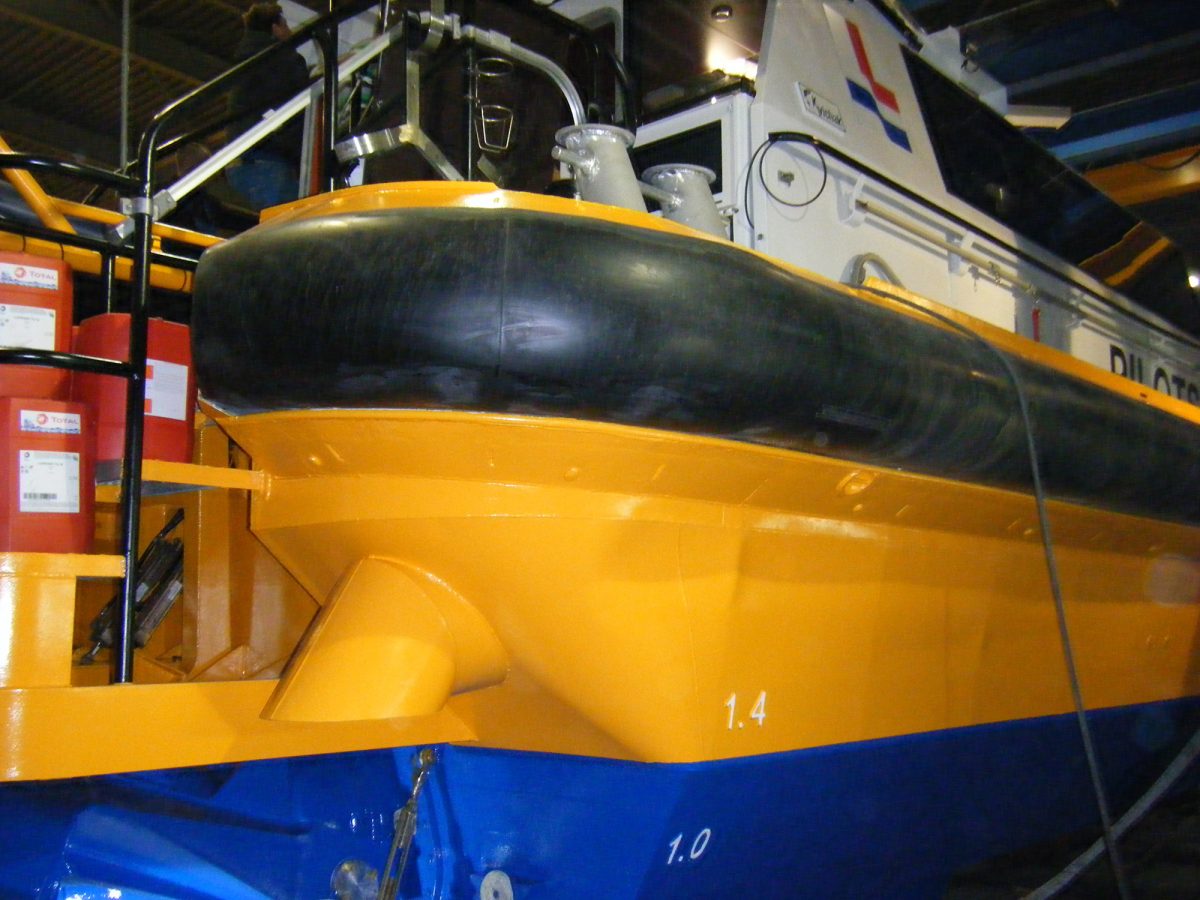 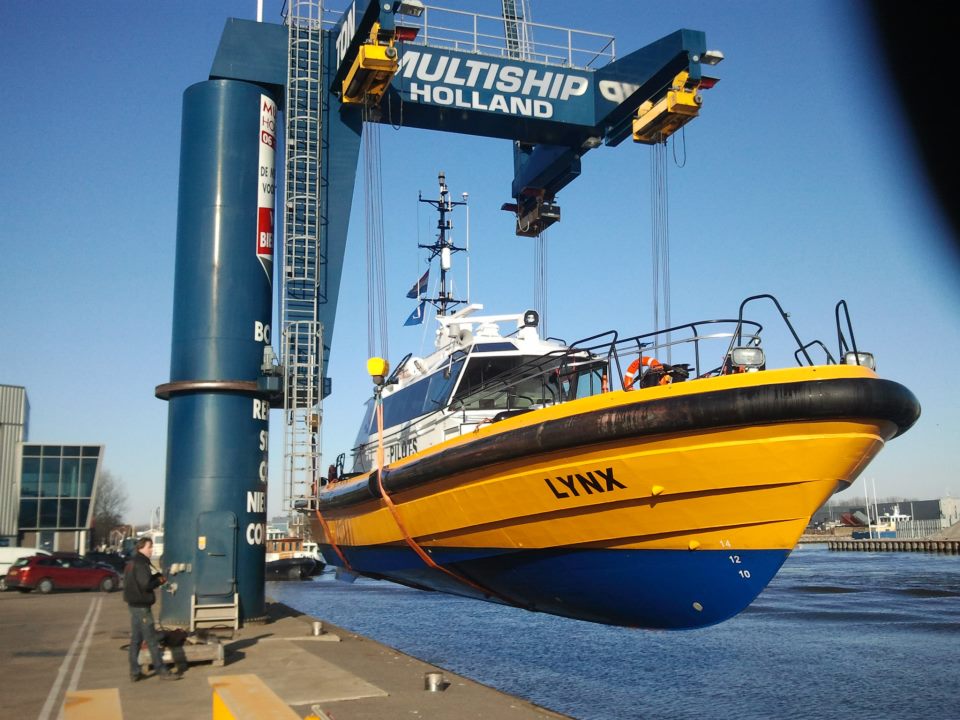 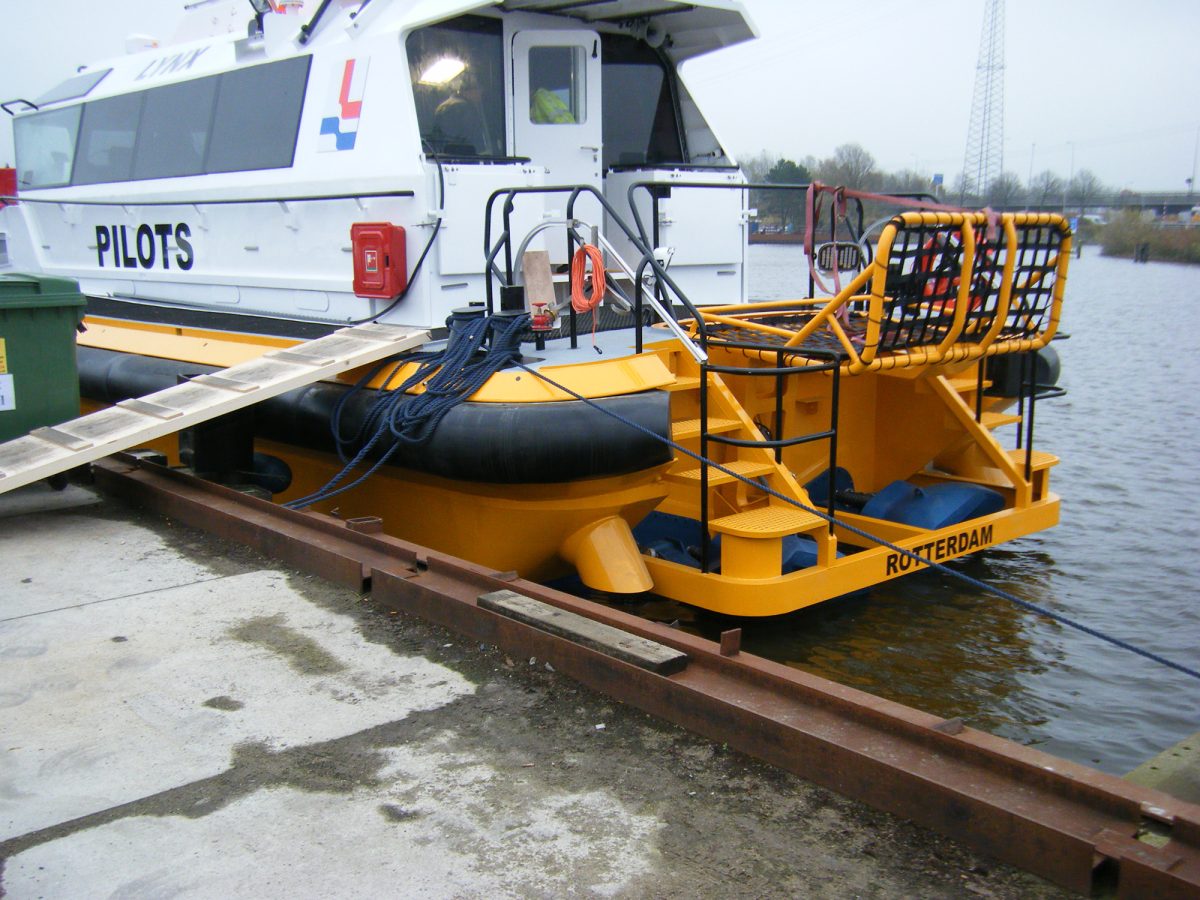 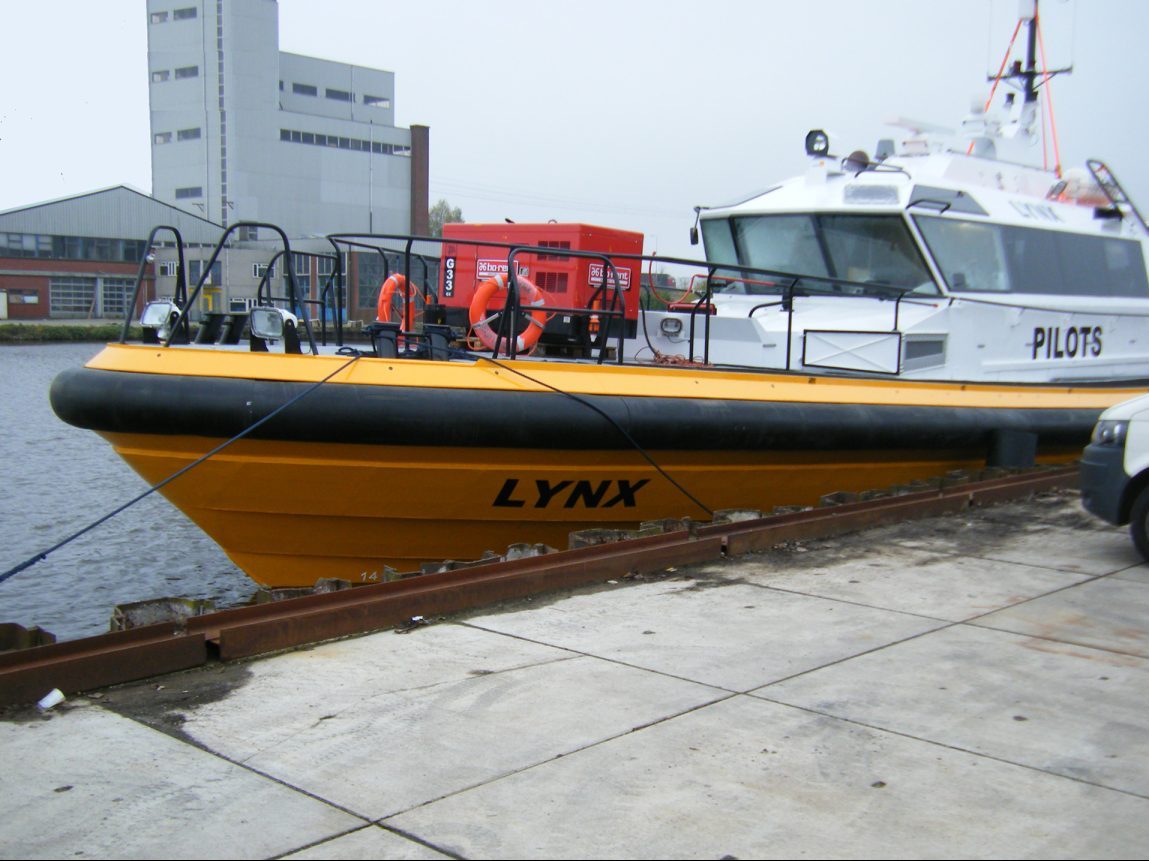 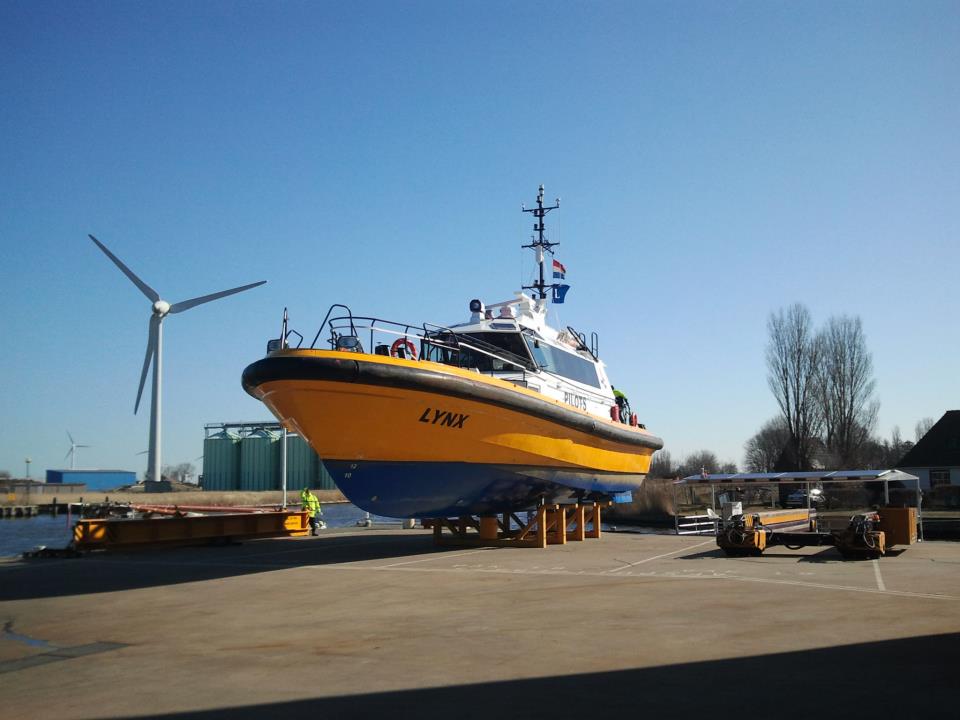 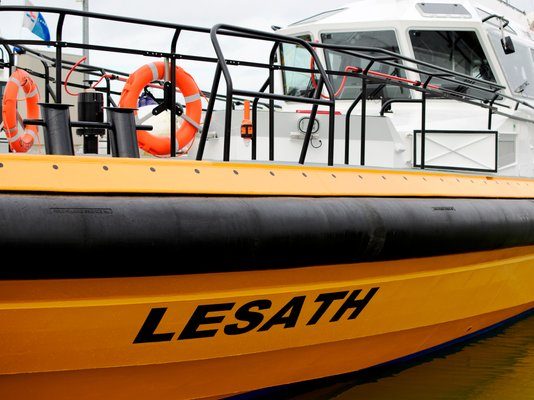 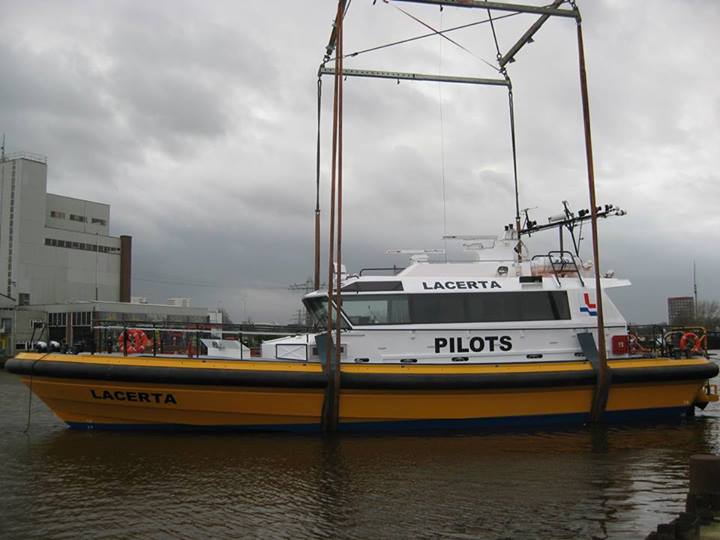 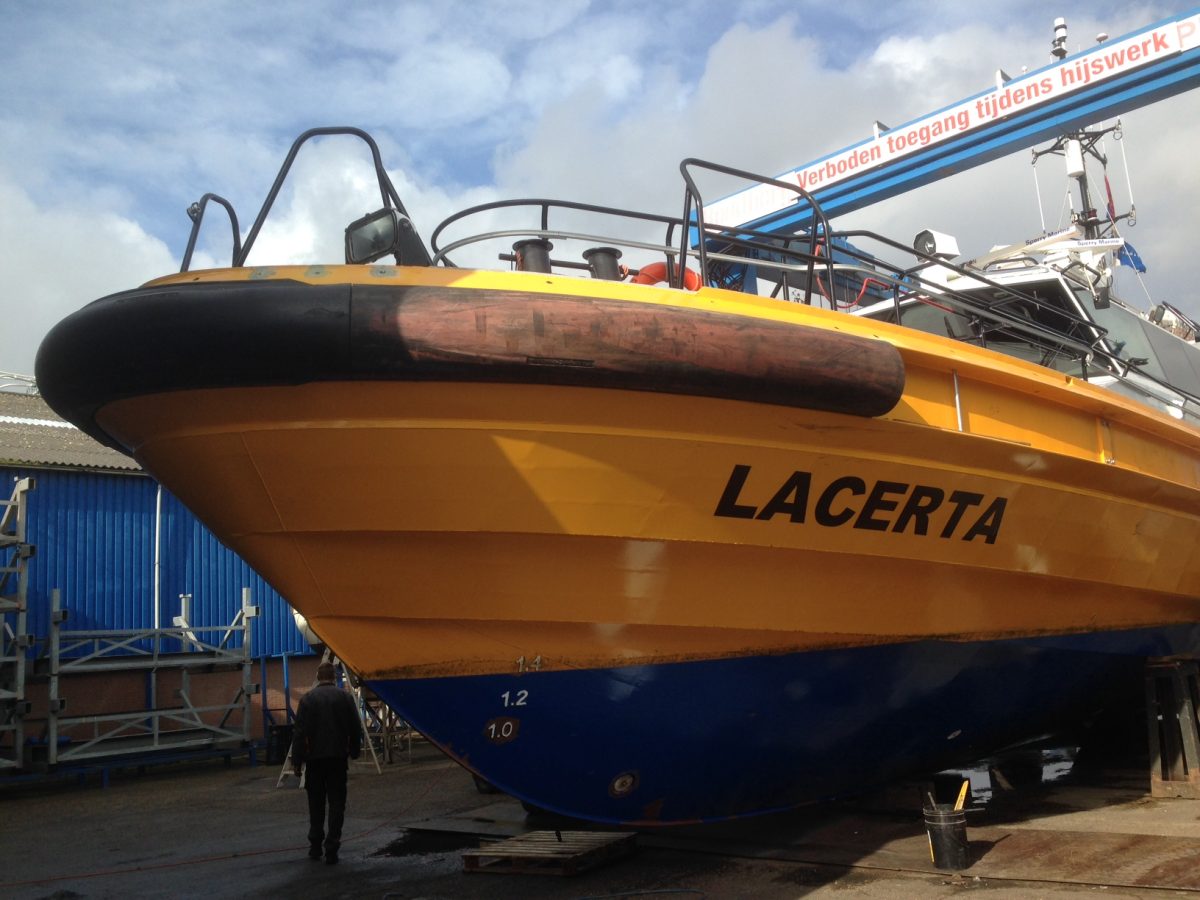 Find out more at www.fenderinnovations.nl